Skip to content
Facebook-f Google-plus-g
Menu
Why Choose Us? 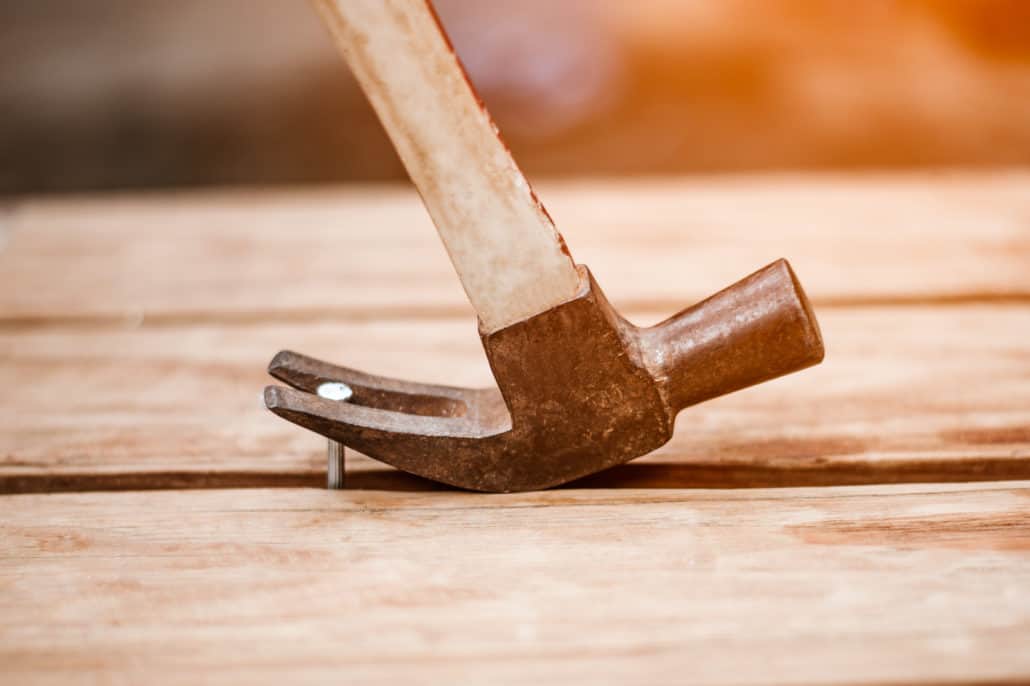 Even the best fences will need maintenance over time. At Liberty Fence Co, not only do we provide high-quality fences, but we are also skilled in repairing them as well.

Several factors can contribute to your fence needing repair. No matter the reason, Liberty Fence Co is ready to help.

Why Choose Professional Over DIY

While it may be tempting to consider fixing your fence yourself, that could cost you in the long run. While it may seem that your fence problems are pretty straightforward, you could end up making them worse.

For example, you may notice that your fence is starting to sag. You may think that this is an easy fix. However, this could be due either to the post itself or that the hole it’s placed in has become too big. Without the proper knowledge, you only might repair half of the issue, causing more issues later down the line.

The earlier you catch problem areas in a fence, the sooner you can fix them. This prevents them from spreading to the entire fence. If these problems are handled, at first sight, you’ll only have to fix a section of the fence, rather than having to install a new fence entirely.

Why Your Fence Needs Maintenance

One of the main contributors to fence damage is the weather. Living in the midwest, we’re no stranger to extreme weather. Strong winds, heavy rains and weeks of endless snow will eventually take a toll on your fence.

At times, constant wetness can cause your fence to rot. This wet rot would need to be cut out and that section of your fence then needs to be replaced.

Be sure to regularly examine your fence to search for signs of decay or rot. If you have a wood fence, you should be especially vigilant in protecting the wood from possible warping that could occur.

Accidents or natural disasters can cause your fence to suffer a blow that could compromise its integrity. Your fence won’t do much to protect your property if a tree has fallen on a portion of it. Or, you may have been subject to an act of vandalism in your neighborhood.

When your fence is damaged extensively, it puts your safety and property at risk. When this happens, it’s best to seek repairs as soon as possible to get your fence back in mint condition.

Regardless of what caused damage to your fence, Liberty Fence & Co is here to help. With decades of experience under our belt, we’re more than qualified to handle your fence repairs. A professional team will be sent out to examine the damage and give you a no-obligation estimate to get you started.

We’ll be able to determine what sections of your fence need repairs and complete them in a timely fashion. When we’re done, you’ll be left with a fence that will serve its purpose to the full. 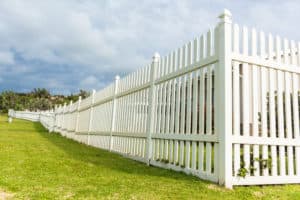 The Benefits of a PVC Fence Over a Wood Fence 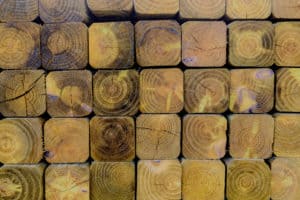 Should I Use Metal Posts or Wooden Posts For My Privacy Fence?

Liberty Fence Inc is proud to serve our neighbors within a 30 mile radius of the Moorhead, MN / Fargo, ND area.

If you are unsure of whether or not we serve your area, please feel free to give us a call today. 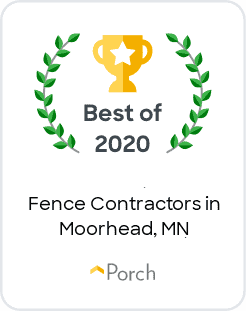